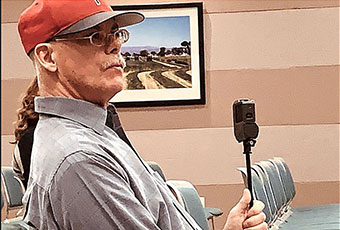 Here's what one person can accomplish! 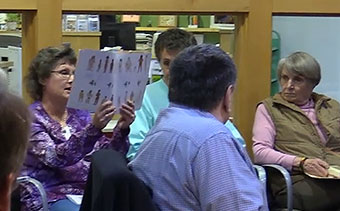 How a local group overcame the impending LGBT juggernaut in their community. With MassResistance on board, their citizen action hit a home run! 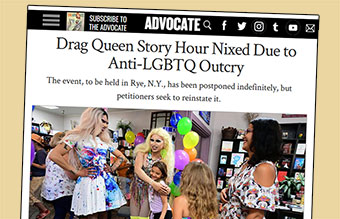 A wave of vitriol and intimidation descends after library cancels event in wealthy NYC suburb. But bold parents aren’t intimidated. 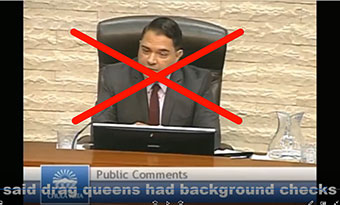 Another chapter in the sordid story of pro-LGBT politicians pushing a depraved agenda. 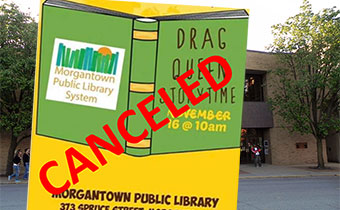 Former state legislator leads the charge. The Left reacts with hate, viciousness, and lies. But our side is not intimidated. 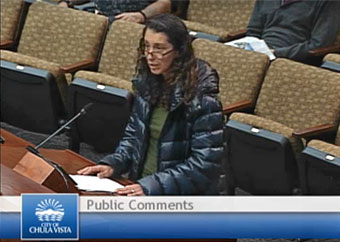 MassResistance mother meets with her "gay" City Councilman to discuss Drag Queen event in library. He gets angry, throws her out of his office - and calls police!

But police sympathize with the mother and do nothing. Calmly telling the truth ignites certain public officials. 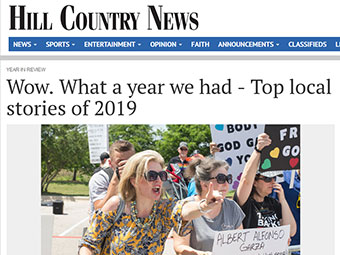 Our impact is being felt!

MassResistance "Drag Queen" victories continue as parents make a difference!
11/7/19 In city after city Drag Queen events are stopped and their perpetrators are pushed back.

How to take on a hostile media interview about "Drag Queens" in libraries, the homosexual lifestyle, and more.
10/27/19 A bare-knuckle radio debate: Far-left radio host vs Arthur Schaper of MassResistance. Here's what happened. 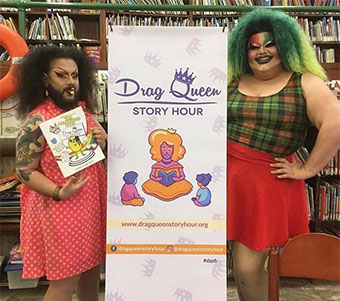 Where it comes from and how they make it happen: The American Library Association is the radical force behind the scenes. But there's even more. 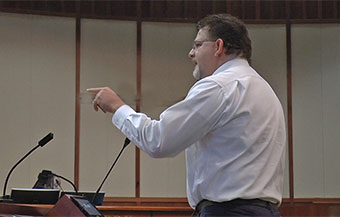 Part 1 of 2: Incensed at politicians who refuse to follow wishes of community. See video! Parents are no longer afraid of LGBT intimidation! 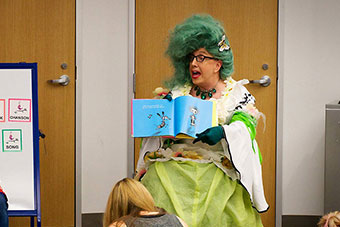 Has been reading books to young children in library - with no background check. Defended as "role model" by public officials. 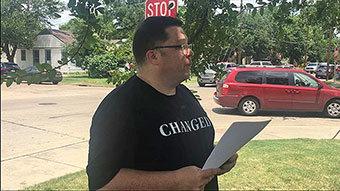 Freed from bondage by Christ. He is now head of the MassResistance Dallas chapter helping parents and families fight back! 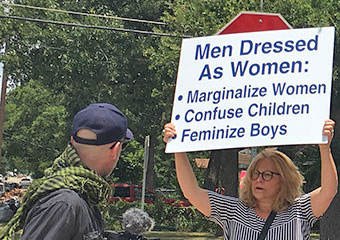 Creepy “Drag Queen” at Dallas public library reads book “What color is your underwear” to small children. MassResistance protests outside.

Fighting organized effort to harm children. Parents not afraid to tell it like it is! 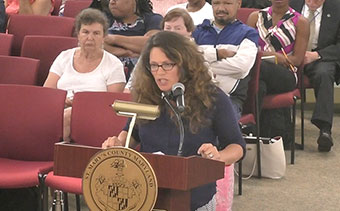 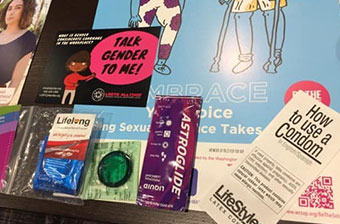 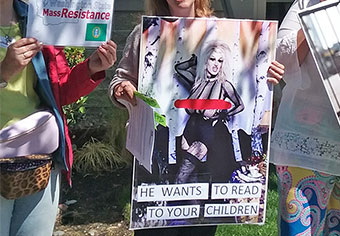 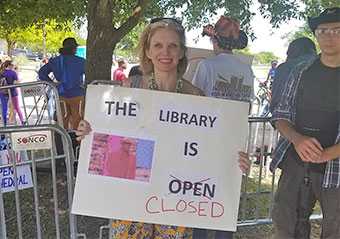 Local Antifa group backs down and stays away from pro-family protest. In Leander, TX another big win in the "Drag Queen Story Hour" wars 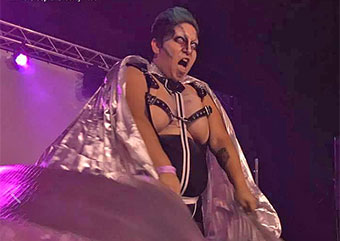 But it's not over - local pro-LGBT church has rented a library room to put on the same event. Battle has now made national news!

Houston MassResistance “Drag Queen Story Hour” exposé goes international!
Reported in media across the US – to the UK and Russia. Tweeted by Governor of Texas. A registered child sex offender was reading to children in public library – sadly not surprising. Coverage reveals pent up outrage across the country over powerlessness to stop the LGBT agenda targeting children. 3/19/19

How the Houston politicians & library officials caved in to Mass­Resistance parents
(Part 3) This is how real pro-family activism works! Pounding them with the horrors and corruption of the "Drag Queen" event. Videos. 3/3/19 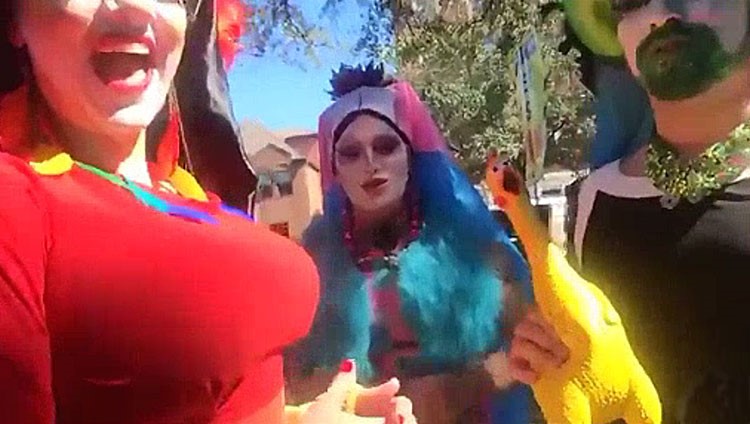 Outside the Houston Public Library just before a "Drag Queen Story Time" event, one of the drag queens holds up the rubber chicken he's carrying around, as the others appear to be amused by it. “Chickens” in “gay” slang refers to under-age boys that older gay men find and seduce.

Houston MassResistance activists have a “Drag Queen Story Hour” victory against huge odds
(Part 1) Up against aggressive pro-LGBT politicians and deranged LGBT activists. After months of battling: In the City Council chambers, in the streets outside of public library, and beyond. 2/24/19

Detroit suburb to barricade streets over Mass­Resistance’s upcoming Jan. 26 protest of Drag Queen Story Hour at library!
Bringing in police from nearby towns to guard library – from citizens who disagree. Washington Post weighs in on controversy. 1/25/19 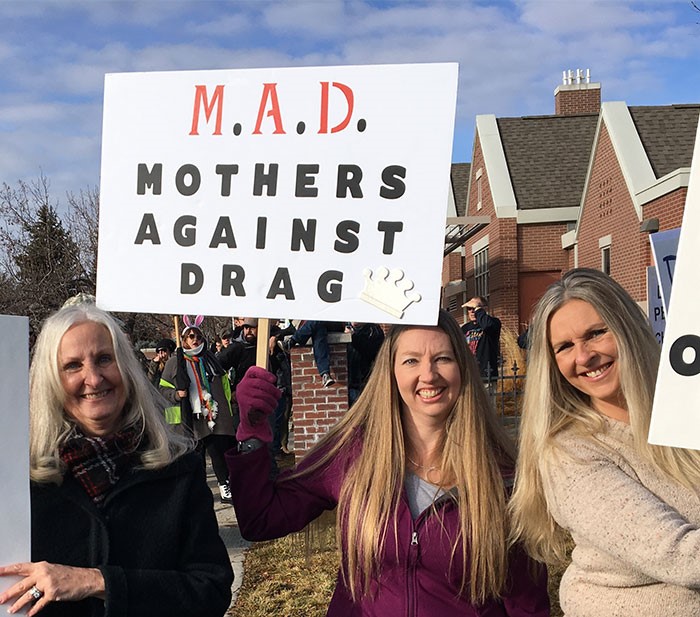 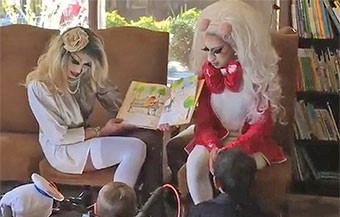 MassResistance confronts "Drag Queen Story Hour" in Riverside, California
VIDEO of a mother in action! Cross-dressers out to disrupt the minds of a generation of children. 12/5/18